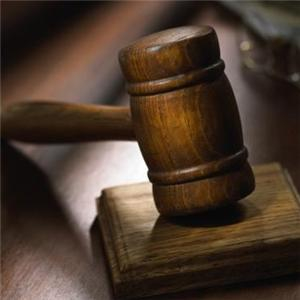 Public schools in North-West will have one less headache with the start of the new school year: The high court’s final ruling that school hostels are to be controlled by a school’s governing body and not by the provincial education department has been reserved. This brings to an end a saga that has been dragging on since 2012 when the North-West Education Department decided that this department will take over the management of hostels, including placement of learners – and without the department taking on any of the financial responsibilities involved in managing hostels.

The Federation of Governing Bodies of South African Schools (FEDSAS) has taken the North-West Education Department and the MEC to court on behalf of more than 40 of its members who provide accommodation to learners in public schools. In August 2014 the high court ruled in favour of FEDSAS.

“Following the department’s application to revive its appeal the high court reserved judgement in favour of FEDSAS at the end of last year. The application was dismissed with cost, which is to include the employment of a Senior Council,” explains Dr Jaco Deacon, Deputy CEO of FEDSAS.

Deacon says although FEDSAS is satisfied with yet another court victory on behalf of its members the entire issue was a huge waste of resources. “Provincial education departments continue to test the Schools’ Act. Time and again the court not only confirms the integrity of the legislation but also FEDSAS’ understanding and application thereof. And every court case serves as an indictment of education officials’ ignorance and often contempt of legislation. The problem is that departments and officials are not held responsible for the consequences of these court cases – tax payers have to carry the burden.”

FEDSAS has previously called for officials and departments to be held directly responsible for ill-considered decisions. “Millions are spent on court cases. If that money was used to train officials it would not only save money in the long run but also strengthen the education system,” says Deacon.