FEDSAS is the national representative organisation for governing bodies of South African schools.

1.1 This charter constitutes the Charter for Provincial Councils, and is hereinafter referred to as ‘the Charter’.

1.3.1 “FEDSAS” or “the organisation” means the Federation of Governing Bodies of South African Schools.

1.3.3 “Council” means the Provincial Council established in terms of this Charter.

2.1 The aims and objectives of the Council are, on behalf of the National Council, to promote, apply and implement the objectives of FEDSAS as contained in clause 6 of the Constitution, and to represent the members of FEDSAS in the province.

2.2 The Council shall perform such functions and execute such decisions as may be delegated to it from time to time by the National Council.

3. Composition and election of Council

3.1 The Council shall consist of the following members:The provincial manager ex officio

3.2 The members of the Council shall be members of governing bodies of public schools in the province that are members of FEDSAS.

3.6 Should a Council vacancy arise, the Council may invite nominations and hold elections in any way deemed appropriate by the Council and that complies with the principles of accountability, representivity and transparency.

4.1 The provincial chairperson shall convene meetings of the Council, except the first meeting following the appointment of a new Council, which shall be convened by the provincial manager.

4.2 The Council shall meet as and when required, but at least twice per annum.

4.3 Notice of meetings indicating the date, time and venue of the meeting as well as agenda items shall be given at least seven (7) days before the date of the meeting.

4.6 The quorum for meetings of the Council shall be 50% of the members, plus one.

6. Term of office of Council members and office bearers

6.1 The term of office of members and office bearers of the Council shall be three years.

6.3 Members and office bearers of the Council shall automatically vacate office should they fail to attend 50% of meetings, including teleconferences.

The Council may establish the following sub-committees:

8.1 A provincial annual general report shall be provided in writing to all members of FEDSAS in the province following approval by the Chief Executive, before the end of October each year.

8.2 The following matters shall be dealt with in the provincial annual report:

8.2.1 Report by the provincial chairperson on behalf of the National Council

8.2.3 Report by provincial manager on behalf of the Chief Executive, as well as on provincial performance

8.2.4 Other matters as deemed necessary or as required by the Constitution. 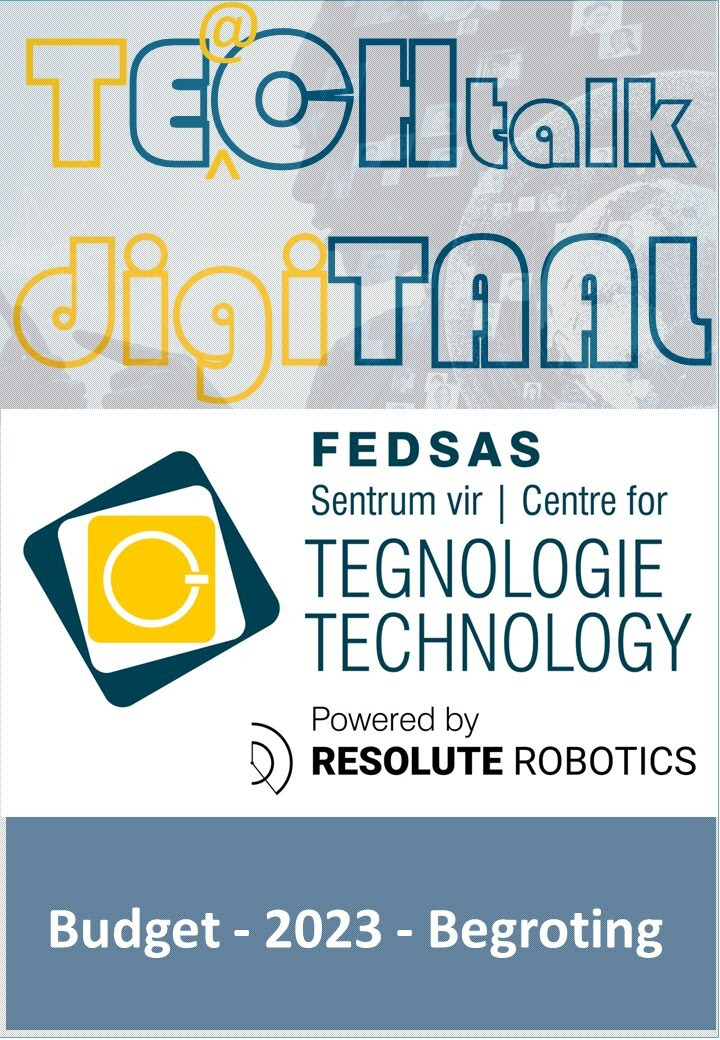 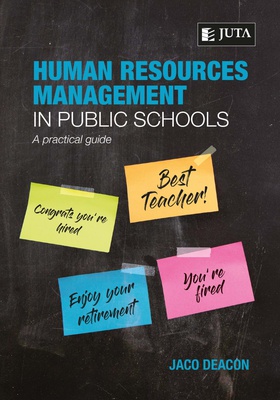 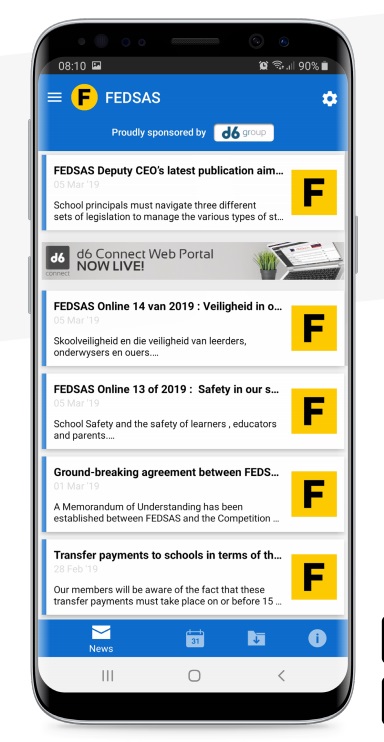 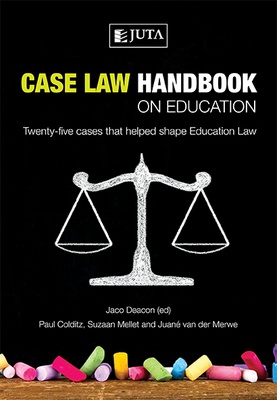